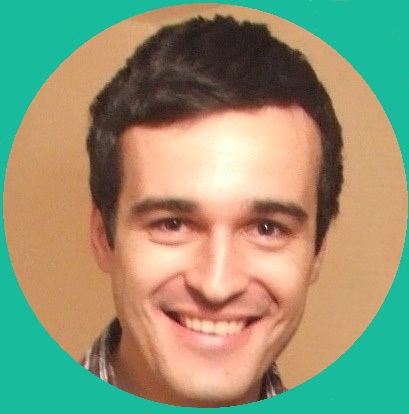 Victor is a Java Champion and an Independent Trainer delivering webinars for dozens of companies around the world since 2014. His passion is Simple Design, Refactoring, and Unit Testing, about which he regularly talks at top conferences, but also to the Bucharest Software Craftsmanship Community that he founded. On victorrentea.ro you can find his blog, best talks, training curriculum, live masterclasses, and social channels.

Discussion – Unlock Refactoring and Level Up Your Game

The only way to survive in a codebase is by refactoring continuously – we know that since the Extreme Programming days. But what stops us from doing so today? In this talk, Victor summarizes what he learned by discussing Clean Code and Refactoring with hundreds of teams throughout the world. You’ll find ideas to tackle a broad spectrum of factors: technical, cultural, psychological, emotional, social, and even political. Using these you might unlock the freedom to refactor for you and your colleagues.

After this roundtrip, the talk briefly overviews several of the most dangerous code smells in the projects today: God Class, Duplicated Code vs Divergent Code, Temporal Coupling, Middle Man, Speculative Generality, Mutable Long-Lived State, Comments, and more. For each of them, we’ll discuss a typical workaround, plus several subtleties and variations.