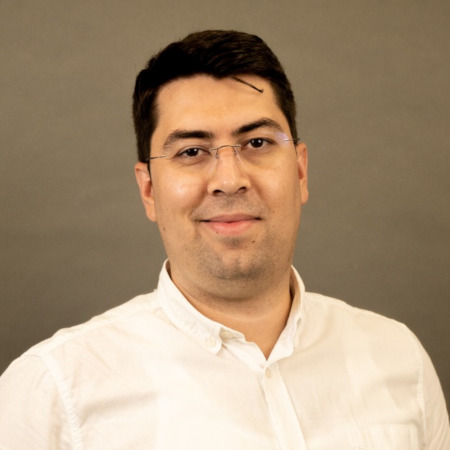 Many titles apply to Andrei, as he wears multiple hats in IT area: he is Identity & Access Management Senior Consultant @Atos, member of Atos Expert Community, entrepreneur and intrapreneur. Students at Cluj, Timisoara, Brasov and Bucharest Universities know him as a teacher of IAM subject post-graduating training programs; those interested in IT startups have met him as mentor for InnovationLabs and participants to different conferences know his a speaker.
As most people with much knowledge on a subject, Andrei likes to share what he knows and does that in a concise and clear way this is why he immediately accepted to represent Atos at Peak IT.

Presentation: New perspective: How about actually benefit of your digital identity? Welcome to a new era of Generative Identity

An Entity is not defined by its identity, rather Identity is a notion assigned to an Entity. 3rd parties recognize an Entity (identify) based on its observable properties (attributes), interactions (relations), behavior (physics), allowing to establish its role within the observable universe. Eventually, after iterations, based on above described, a certain degree of trust is established between the parties.
GenerativeIdentity concept approaches Identity Domain from the opposite perspective, aiming to build an entity’s identity in a given environment starting from a zero-trust context. For commercial use the concept has direct benefits in Identity Tokenization (blockchain), mitigates the limitations of onboarding contexts and enhances the capability of online contracting of services (banking services, signing contracts, operation guarantee provisioning).