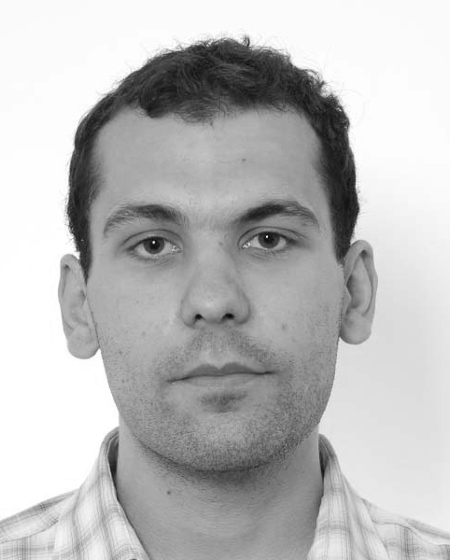 Adrian has a curiosity that makes him research topics before they become widely spread. He has experience in many programming languages, frameworks, and tools. Freelance software developer and small business owner specialized in IOT and web applications, Adrian joined AgileHub team in 2019 and he is eager to share what he knows and his approach to learning.

Rust is an up and coming system programming language that is a very competitive alternative to C/C++; it is a modern native programming language that contains new concepts which improve on the concepts used in C/C++.   Right now Firefox is the main open source project that uses this language. It is used in performance critical applications (drivers, game dev) and provides an ease of development similar to high level languages (C#, Java, Javascript).

The goal of the workshop

The main goal of the workshop is to get familiar with the Rust programming language and its new and innovative concepts (ex: ownership, borrowing and lifetimes) that give it an upper hand in speed and productivity.  This will help us build safe multithreaded code without sacrificing performance.

The end goal of the workshop is to build a simple application using Rust.

What will we do in this workshop?

We will go through the way Rust language works, the main focus being on its new language concepts (ownership, borrowing and lifetimes) but we will also cover other relevant topics (mutability, memory management, code safety).

We’ll then see few demo applications built in Rust, with examples highlighting sections of the source code that are relevant to the previous presentation.

The last part of the workshop will be about building a small application to highlight the topics discussed.

You are in the target of the audience if you:

What will you learn at the end:

At the end of the workshop, you will have knowledge over the unique concepts enforced in Rust (and the ability to bring them into other languages).

In case you register for this workshop and you need info regarding tools, let us know.
Register Now !